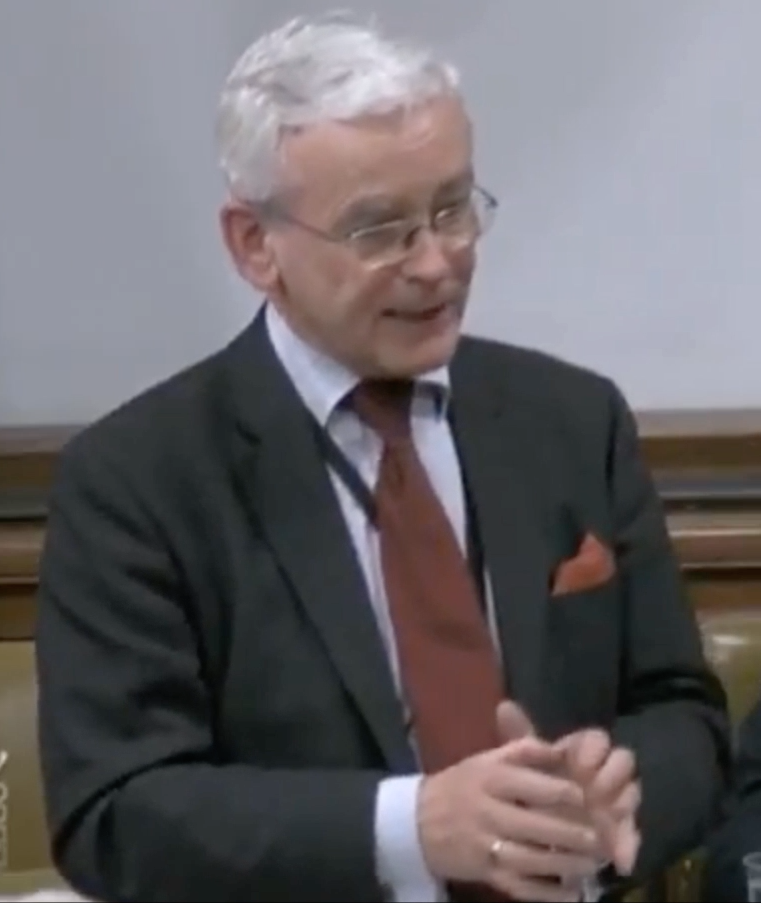 "The only good thing I can see coming out of this state visit by President Trump is an opportunity for the citizens and Parliamentarians of the nations of the United Kingdom to have a two minute pandemonium in opposition," argues Parliamentary member shown below. 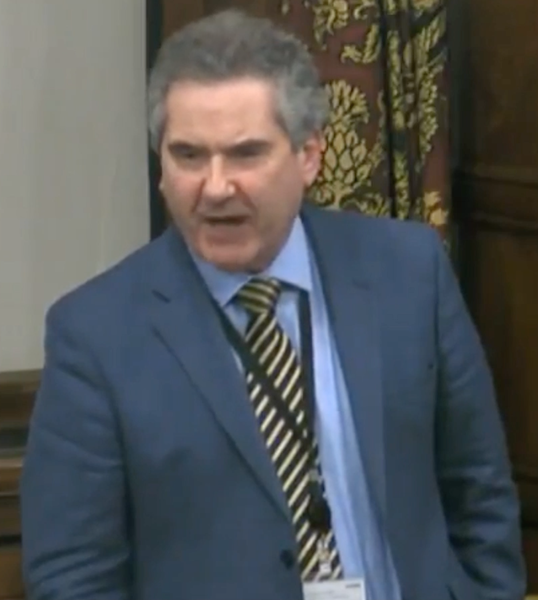 Despite a United Kingdom petition that began gathering signatures in January 2017 and had gathered more than 1.6 million endorsements by mid February of the same year aiming to ban Donald Trump from visiting the UK, British Prime Minister Theresa May rejected the petition even before a Parliamentary debate on the subject. The opposing Parliamentary member above called the PM's move a "grubby and despicable maneuver."


During said debate, which took place on Monday February 20, 2017, members of the Parliament stated their views regarding formally allowing Trump to visit the country and whether or not he should be afforded an opportunity to address the Parliament as well.

During the below segment taken from arguments before the Parliament during the debate, one member states his views why Trump should not be allowed a visit because and implies he is unworthy of such a visit. The member even goes on to say that if Trump were allowed a visit, as conservative Parliamentary members would like, his presence should be awarded a two minute pandemonium!

Those interested can watch the entire debate which goes on for approximately 4 and one half hours here.

Unfortunately, in this authors opinion, the opposition was reportedly overruled by the government's steadfast decision to go forth with Trump's visit. What remains to be seen is what type of welcome he will receive and whether or not he will be allowed to address the Parliament.

Other than that, nearly 3 million more Americans who voted for Hillary Clinton over the illegitimate person holding the White House, along with voters who checked his name on their ballots and now regret that action as well as citizens disenfranchised at the ballot box who would have cast their votes for the United States' first Madam President, we stand with the British protesters!!

British protesters outside Parliamentary Square during Parliament's debate over a Trump visit to the United Kingdom.

Feel free to bookmark this site to keep up with new posts, checking back regularly to see catch the additions, and following Kitty@RipItToShreds on Twitter. You can also leave comments in the Rip It! Forum to the right!!

This site is just getting started and happily welcomes you!